The true story of the
Woman in Gold 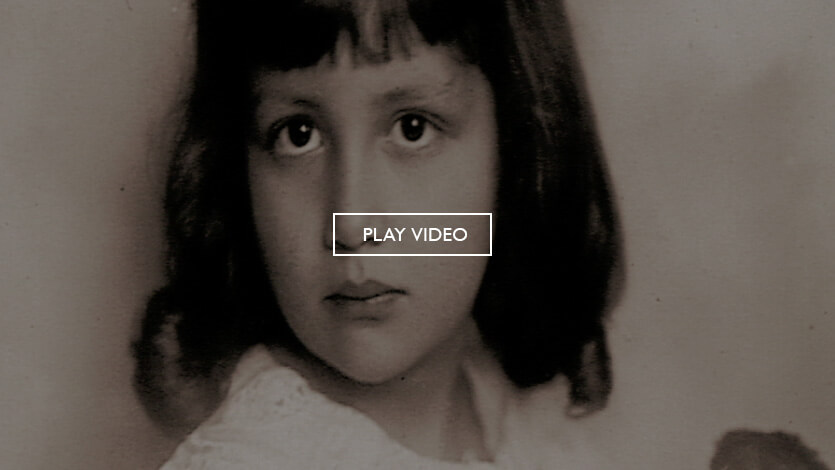 This is the documentary of the dramatic story of the long struggle by Maria Altmann, an elegant elderly Viennese lady, to recover five Klimt paintings stolen from her family by the Nazis in 1938. The five Klimts were transferred to the Austrian National Gallery where they hung for decades after the War.

The paintings included the iconic "Woman in Gold", the portrait of Maria's aunt, Adele Bloch-Bauer, which became known as the "Mona Lisa of Austria". This David and Goliath story chronicles Maria's early life in glittering fin-de-siècle Vienna, her dramatic escape from Nazi terror and her courageous fight to recover the five Klimts against all the odds.

To fight her case, Maria chose Randy Schoenberg, a young and inexperienced Los Angeles lawyer with a strong Austrian heritage - his grandfather was the renowned composer Arnold Schoenberg. Maria and Randy were supported in their quest to reclaim the paintings by Hubertus Czernin, an Austrian journalist who had previously uncovered the Nazi background of Kurt Waldheim, former President of Austria and Secretary General of the United Nations.

Maria's fight eventually takes her to the US Supreme Court and pits her not just against the State of Austria but also against the Bush Administration, with both governments vehemently opposing her attempt to reclaim what was rightfully hers. After Maria’s astonishing US Supreme Court victory and following another legal win in Austria, Maria and her family were finally reunited with the five Klimts.

Maria sold the "Woman in Gold" to Ronald Lauder for $135 million in 2006, the world's most expensive painting ever sold at the time, on condition that it will always be on public display in his Neue Gallerie in New York. The other paintings were sold at auction at Christies in an atmosphere of feverish anticipation.

"The Maria Altmann story reads like a sweeping, romantic epic of loss and redemption, a tale that spans the hothouse salons of fin de siècle Vienna, the darkness of the Holocaust and the US Supreme Court."

"Maria Altmann, a Viennese Jew who escaped to California to avoid the Holocaust, is the charismatic heart of "Stealing Klimt," a straightforward and engrossing account of how Altmann doggedly set out to reclaim five precious paintings the Nazis stole from her family in 1938. Propelled by eloquent talking heads, this detective tale brims with juicy plot points exposing how 20th-century crimes continue to create unsightly bulges under 21st-century rugs."

Christies interview with Simon Curtis (Director of Woman in Gold) 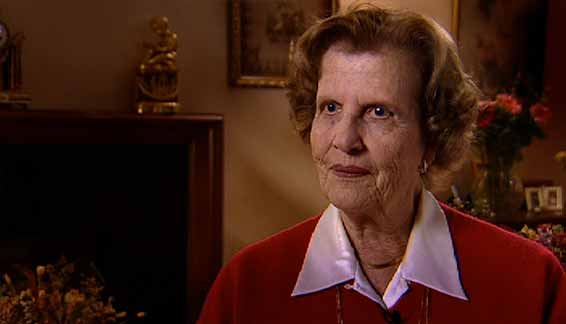 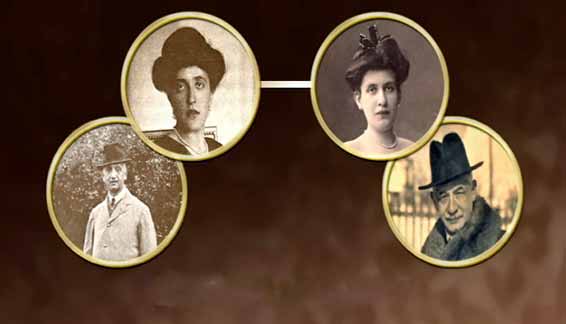 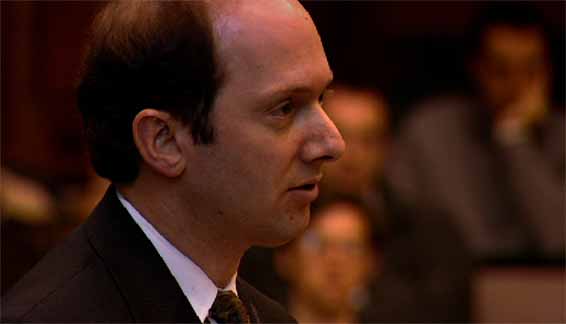 Buy or rent online from Vimeo 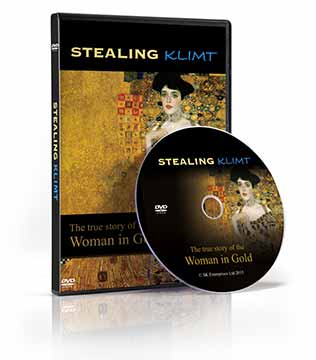 Please select your location from above so we can send you the correct format DVD
Price: £14.99
Purchase via Paypal below UK - DVD Region: 2
Europe - DVD Region: 2

German TV coverage of Woman in Gold and Stealing Klimt